Oleg Dorman is a Russian film director, screenwriter, and translator. His two biographical films based on interviews (“Word for Word: A Memoir” and “The Note. Life of Rudolf Barshai”) were turned into books of the same titles by Corpus Publishing House.

Rudolf Barshai was a Soviet violist, conductor, and the creator of the legendary Moscow chamber orchestra, yet he only learned to play the violin in the first place because his father had no money to afford a piano. Barshai collaborated and was friends with Sviatoslav Richter and David Oistrakh, he was a close friend of Dmitri Shostakovich and Golda Meir, and performed at the funerals of Joseph Stalin and Sergey Prokofiev on the same day. Rudolf Barshai was fueled by his dream to return chamber music sound to classical music, and made it come true, first in the USSR, and then in Israel. Oleg Dorman directed a biographical film based on the interview with Barshai shortly before the musician’s death. In a conversation with Rusina Lekukh, educational program director of the MJFF, Dorman will tell about his acquaintance with Rudolf Barshai and creation of “The Note”. 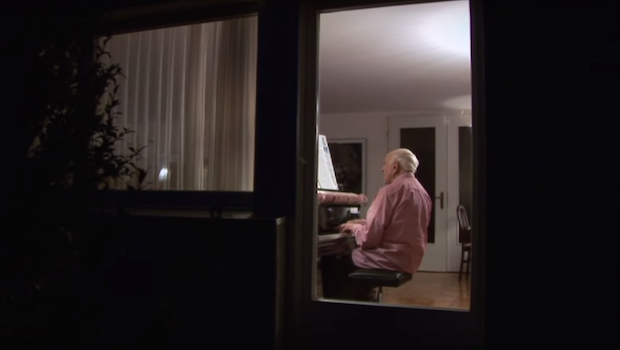