"The Merchant of Venice" in global cinematography 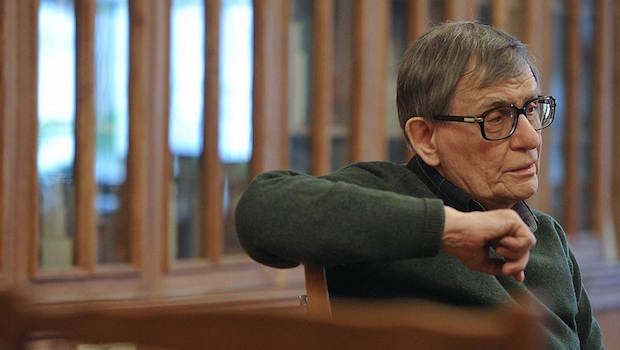 
One of the most famous plays by William Shakespeare has brought to life the controversial character of moneylender Shylock, which has undergone numerous interpretations throughout the centuries by literary historians, theatre directors and filmmakers. What were those interpretations? How did they appear and who do they belong to? How and why were they changing with time? These are the questions that the leading Russian Shakespeare researcher Aleksey Vadimovich Bartoshevich will explore as part of the Festival educational program.
Aleksey Vadimovich Bartoshevich is a Soviet and Russian theatre expert, theatre historian, and Shakespeare researcher. He is a grandson of actor V. Kachalov, and a son of V. Shverubovich, who founded the Stage Production Department at the Moscow Art Theatre School.