Opening of the 4th MEKF 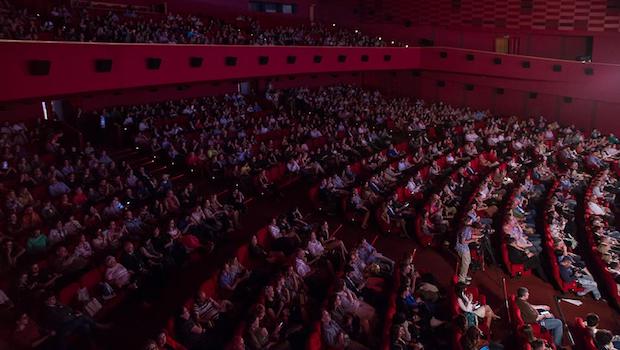 
The 4th Moscow Jewish Film Festival will open with a Russian premiere of ”Denial”, a film by Mick Jackson.

Acclaimed writer and historian Deborah E. Lipstadt must battle for historical truth to prove the Holocaust actually occurred when David Irving, a renowned denier, sues her for libel.

Film will be presented by creators of the Festival and members of the Jury.

To attend the opening ceremony of the 4th Moscow Jewish Film Festival it is necessary to buy a ticket. 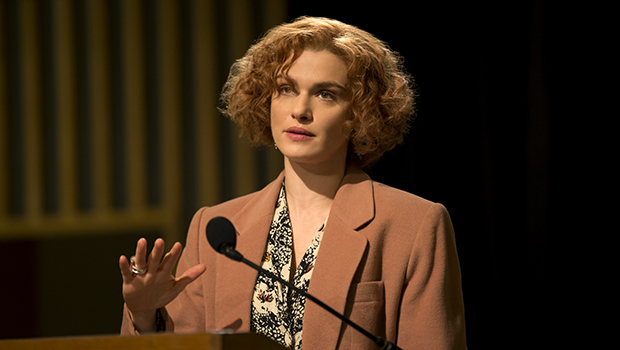