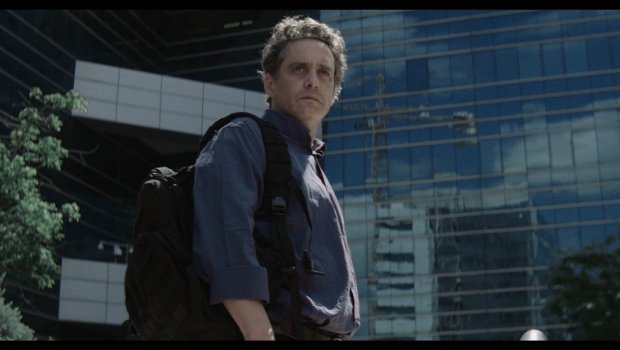 One of the hardest questions that modern justice system has to answer is whether parental absent-mindedness that caused the death of small children should be considered a crime or a fatal accident? Sleepless nights, stressful work, edgy phone conversations often sidetrack our attention, and sometimes make our brain think that certain everyday actions, those we usually perform on automation, have already happened, when in fact they didn’t. At the very same time, forgetting about one’s own child is not the same as forgetting about groceries list or answering an email. During the last decade a number of very different parents have fallen victims of those fatal memory tricks, which indeed can happen to anyone, even those who claim they would have never let them happen.

We had a forest