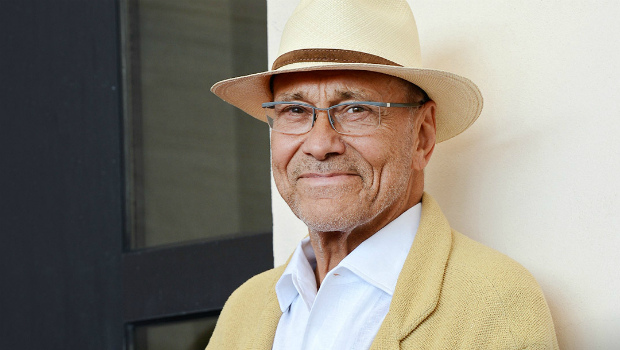 
“I was not creating a film to portray physical suffering, you will see no cut off heads or piles of corpses there. My work is about what matters most - about human relationships. I am interested in psychological violence, one that affects the soul. This is something far more difficult to convey,” says the author himself about his award-winning picture. Andrei Konchalovsky will speak about our unique personal ideas of paradise and about how they relate to our collective past experiences. 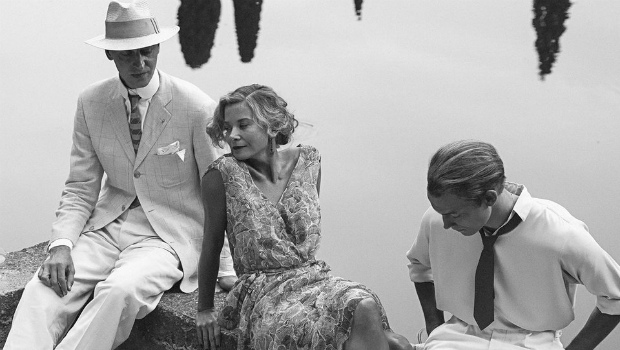