Lecture. Alternative ways of escape from the Holocaust 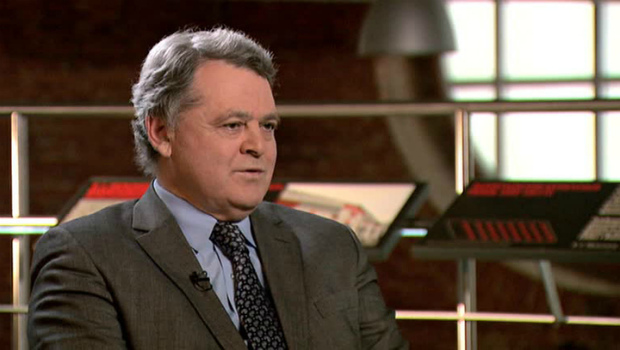 Ilya Altman is a Russian historian, a founder and co-chairman of the Russian Research and Educational Holocaust Center. Altman is a frequent speaker in leading universities in the United States, Japan, Canada and France. His books and articles have been published in seventeen countries. He has also worked as a screenwriter and consulting expert on five various documentaries.

A number of underground organizations that were part of the Resistance in Netherlands, Norway, Belgium and France were helping the Jews to look for asylum during the German occupation. In Denmark ordinary civilians have taken 7000 out of 8000 Danish Jews across the waters to Sweden on their fishing boats. People of Denmark, royal family included, had been openly protesting against racist laws throughout the German occupation. This has led to the remarkable outcome: during World War II only 60 Jews have died in Denmark. Ilya Altman will be talking about whether there was a real chance to save even more lives. 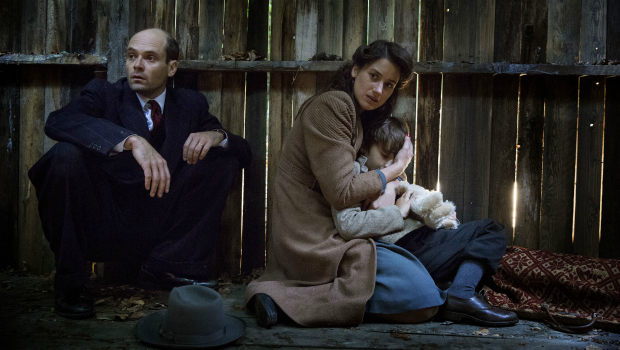